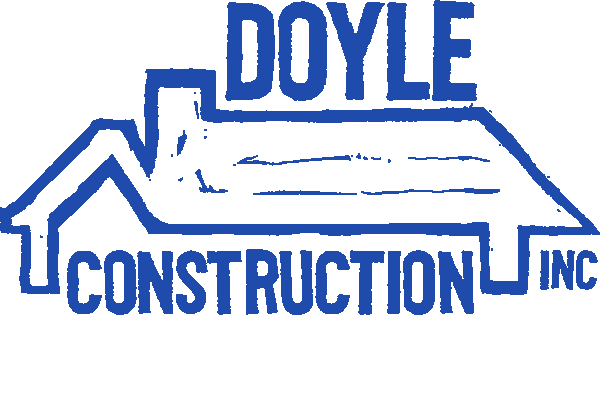 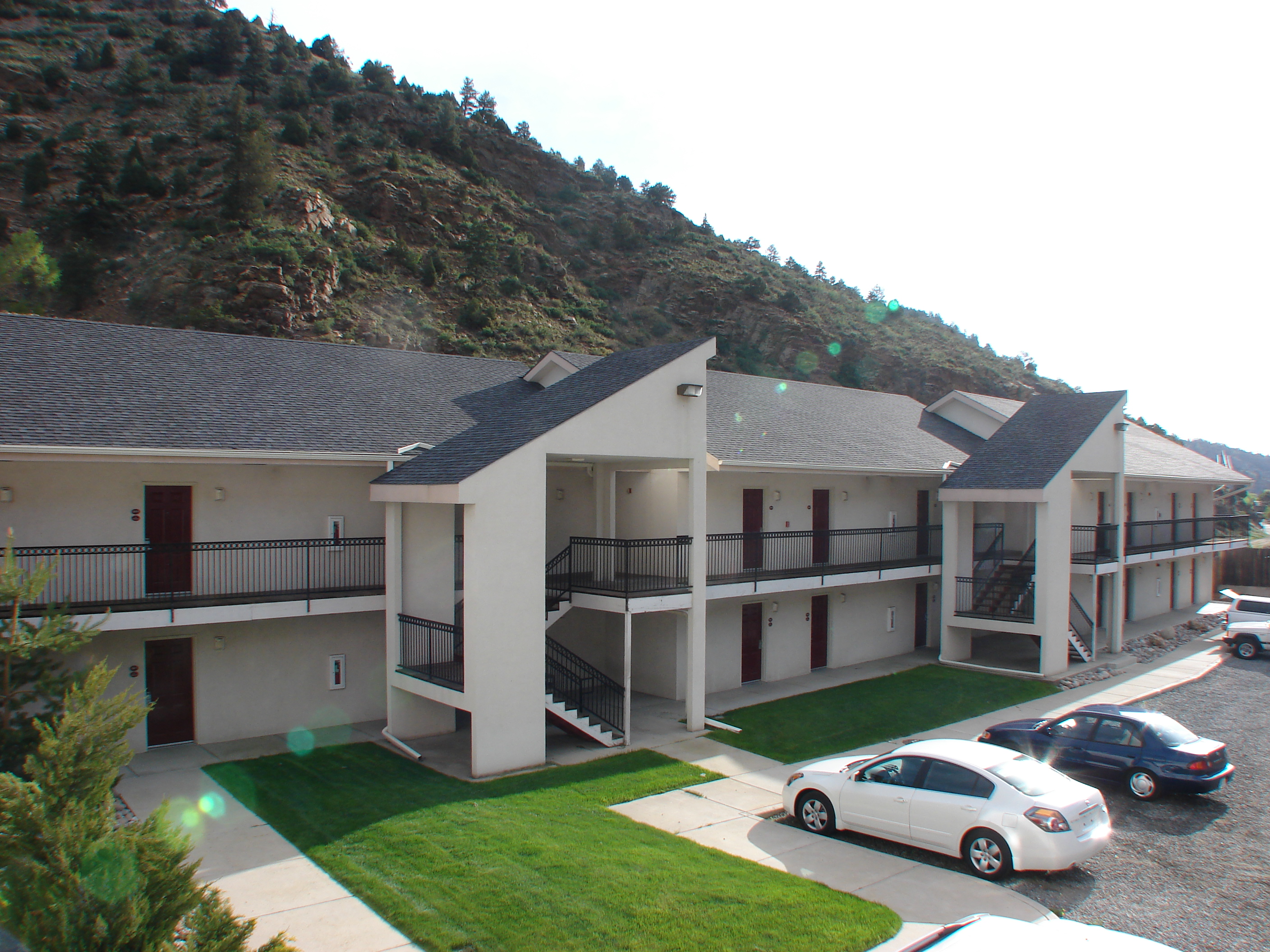 The manager called in a panic. There was a 4 inch fire sprinkler line that had burst and flooded more than a third of the new wing of rooms. The worst room had 4 feet of standing water in it. We were there the next day to assess the damages and get to work. With flooding timing is everything. Every single room was stripped down to the studs and put back together in the dead of winter. (mid January) The rooms had to be heated 24 hours a day so we came in the middle of the night to re-fuel the diesel heaters. A re-flood occurred in some more broken pipes but renovations were still completed and all of the rooms were back in use for the spring/summertime rush.